Youngsville, NC native Jason Michael Carroll rose to fame after being discovered at a local talent competition in 2004 and later signed to the Arista Nashville label in 2006, releasing his debut album Waitin’ In The Country. The album produced three Top 40 hits including “Alyssa Lies,” “Livin’ Our Love Song,” and “I Can Sleep When I’m Dead” and soared to number one on the US Country charts, selling nearly half a million copies. Jason’s performed on numerous USO tours for the military and has been heavily involved with PGA Hope—a program that introduces golf to Veterans with disabilities to enhance their physical, mental, social and emotional well-being.

*By choosing to click on "purchase tickets here"  you understand that you will be navigating to an external website not owned or operated by Louisburg College - JPAC website. 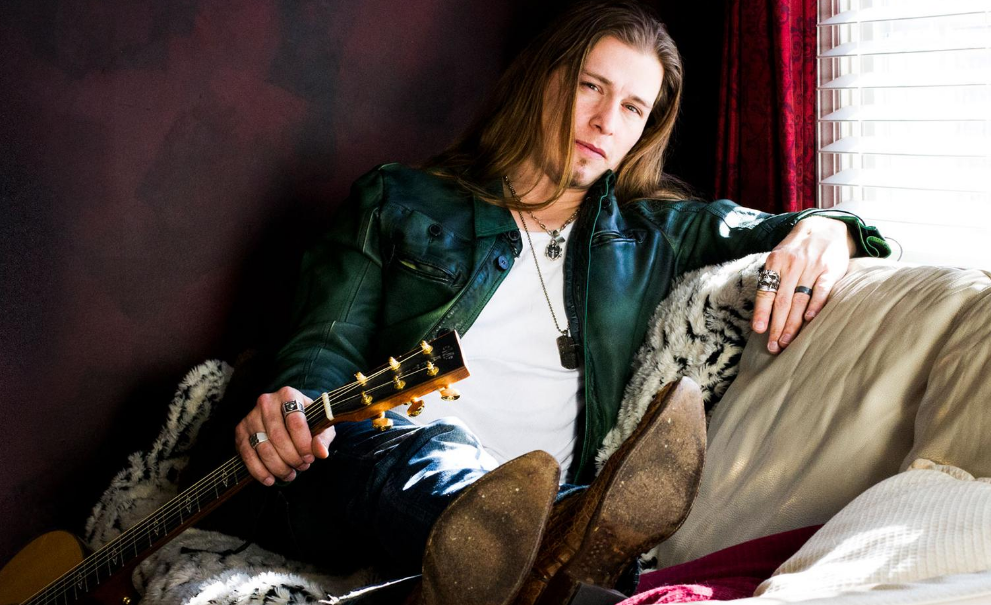